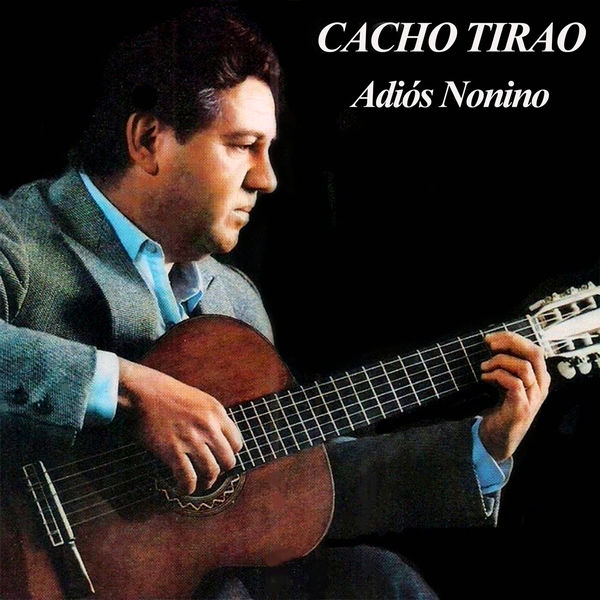 It is just a fragment, three-and-a-half minutes from a performance that lasted eight-and-a-half minutes, but an intriguing fragment. The sound from that concert has long been available in a recording titled, Hommage a Liegebut this is the first evidence I have seen that video also exists of that performance.

The performance was at the 5th International Guitar Festival of Liege which was held on March 15, The festival was founded and organized by famed guitarist, Guy Lukowski. I have read that it was for that festival that Lukowski created the idea for the Histoire du tango series which Piazzolla composed for flute and guitar.

I have also read that Marc Grauwals created the idea. The truth is perhaps unknowable, but certainly, Lukowski and Marc Grauwals debuted the piece at the Festival. Interestingly, there are legal questions surrounding the long available Liege recording and Lukowski’s website indicates that if you want to have noninp guaranteed, authentic, non-pirated version you need to download if directly from his website.

For a very short period, a related video fragment of Piazzolla and Cacho Tirao performing the Double Concierto for Bandoneon and Guitar was also posted but it was subsequently removed. Lukowski, who evidently owns this video, will eventually issue a DVD of the entire concert at Liege.

He has at least one anxious buyer right here. If the video does not appear below, click here. Note added 20 January, Asios fragment of the Double concerto for bandoneon and guitar has returned to YouTube and is embedded below.

The poster of the video has told me that the videos have been posted with the permission of RTBF who hold rights to the video of the full concert. 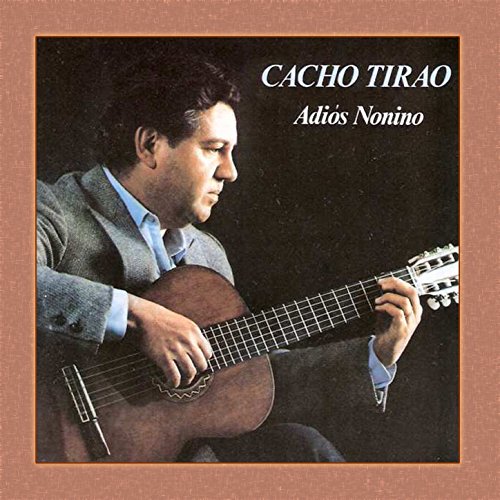 If the double concerto does not appear below, click here. To learn more about Piazzolla videos, visit the Piazzolla Video site.