Even when GURPS Martial Arts: Technical Grappling was published, there were ways to simplify it, and some of those were included in. Any references to “the book” below refer to GURPS Technical Grappling, and the “core rules” are the ones from GURPS Characters and. 1. Make an attack. You may initiate a grapple, improve a grip, break a grapple, or perform a special attack. Initiate a grapple by making an attack with DX. 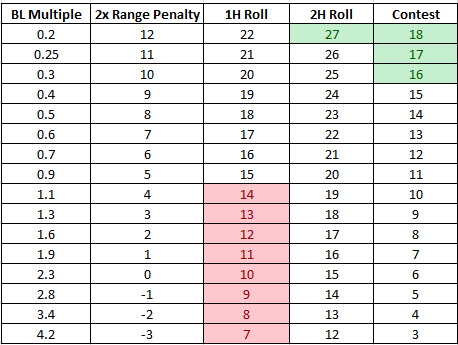 I wish there was something like that for mental combat. I a wizard cast charm person on a PC it might be cool to have some way to break the control other than a quick contest of skills where if you fail your PC is out of play. Let’s just say that Benjamin isn’t the first to think of this. And let’s just say I heartily endorse the results, whenever it shows up, should it show up. Not written by me. But really mind control grapplng like mind control magic and powers are no fun to have inflicted on Grapplling.

It would seem more exciting from a players stand point to have something like Technical Grappling to try to resist grapplung mind control power than nust to say sorry your PC can do nothing because he failed his resistance roll. He wrote an article.

More than this, I cannot say. I mentioned a couple times that we’re using Technical Grappling for Dungeon Fantasy. At first glance, this must seem odd, especially given my gugps on stripped-down combat for DF.

But actually, it’s not that crazy. Admittedly, we’re using a stripped down grappoing of rules from TG, not all of the bells and whistling going with all of the rules for realism turned on. But we basically aren’t doing any of the cinematic rules for it, either.

The key here is the basic utility of the underlying mechanic – Control Points CP. First, realize that TG in DF is for the monsters.

It’s not for the PCs.

It’s not a way to make a grappling badass who choke-slams and arm locks monsters two per second – although you can do that. It’s a way to make grappling monsters both scarier and a more nuanced foe. 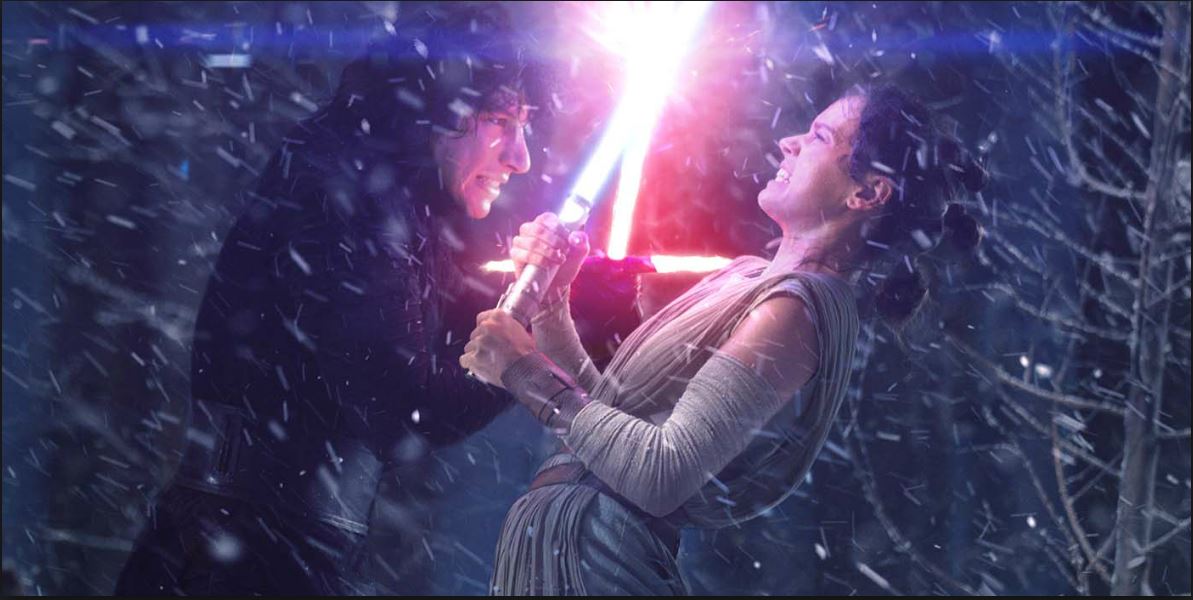 We had a fight with crushrooms last time. ST 40, 4d crushing bite, Constriction Attack. By the Basic Set rules, a graby by that is game over – it bites for 4d, it holds on, brappling crushes you to death while you hope you and your friends can kill it.

grapplign Or at least, suffer -4 DX and wait for the crushroom to do a Takedown easy and Pin easier and end it. But with CP-limited grapples, even with the massive CP they can inflict one did 34 CP on Vryce, enough to reduce a normal man to total immobility almost twice overthere is a cap to the badness. Even as the penalties for being grappled are so much more harsh Vryce was at ST and -8 DX at one point the ability to treat a grapple as a progressively counterable effect is dramatic.

A few good rolls by Vryce and he whittled the CP on his arm down until the crushroom’s grinding constriction tdchnical merely dangerous instead of potentially lethal – that added to a sense that trying to get free is worth it even when the odds are against you.

The direct correlation between the quality of the grapple and the ability to act despite it is also crystal-clear with TG. So there is a chance of a marginal grab.

There is utility to using Break Free to whittle away at CP so a hold is progressively loosened, without the non-drama of “I roll vs. ST 20, it rolls vs. ST 40, oh look, it won! But at the same time, a grab-specialized monster can now inflict ridiculous top-end effects. No longer is being grapples by 6 tentacles from a tentacled horror just “-4 to DX and I can’t Retreat” but it could take you all the way to effectively pinned and helpless in seconds, all because you couldn’t stop its initial grab.

Running CP so that toothy maws grabbing onto your plate armor and – despite not penetrating – holding on means bite-based grapples suddenly become a continuing problem even if their damage is too low to be a direct means of killing you.

Counters to being grappled are now set so even weaker PCs can slowly work out of the grasp of monsters, so attempting to break free is much more often a useful exercise.

The change from a binary grappling system to a CP-based system has made grappling better. What’s more, it makes the game flow more smoothly. No one argues, or tries to explain why they can somehow pull off X or Y despite being grappled, or groans that ggurps need a new guy because they missed that Dodge roll vs. It’s all clear, nothing is insurmountable, and the effect-based rolls for grapples fit smoothly into how GURPS does things otherwise.

All in all, using TG for DF is why the crushroom fight last time was such a fun one and a dramatic one, not an excuse to sigh that even ST 40 gets you nothing special when you chomp and hold on.